Wow, this is a first for me.  I love so many blogs and follow lots, but this is the FIRST TIME I have ever gotten off my bum and actually copied step by step a fabulous idea.  Usually I just read, enjoy and imagine re-doing whatever it is in my head!!  First saw this idea in this post by Naomi’s Design Manifest (and I believe she was inspired by Aubrey and Lindsay’s post)   You know my rule, if it is  an impulse redecorating project for me than it must be inexpensive!

The idea was to take the IKEA ‘RAST’ nightstand that is $22 and make it chic.  Yes, it was $22.  I couldn’t get over that.  I’m all for elbow grease so I gave it a try.  I pretty much followed these ladies but will summarize myself (and share some hiccups and the ultimate success!)

First I bought the $22 IKEA RAST NIGHTSTAND, and yes, like all Ikea furniture had to build it.  This part wasn’t too bad. Just needed some muscle with the last few turns of the screws. It was blah looking but  solid wood at least which is nice.   Also very very raw and splinter-y ~ ready for treatment!

So the To-Do list included staining the base unit a dark brown and painting the drawers glossy white.  I realized that one hiccup was the exposed screws on the base, so first used wood filler in those and had to wait for that to dry. In the meantime hit the drawers with three coats of high gloss white.  This was a nice little piece to work on because it was just that…little. The drawers took no time at all. 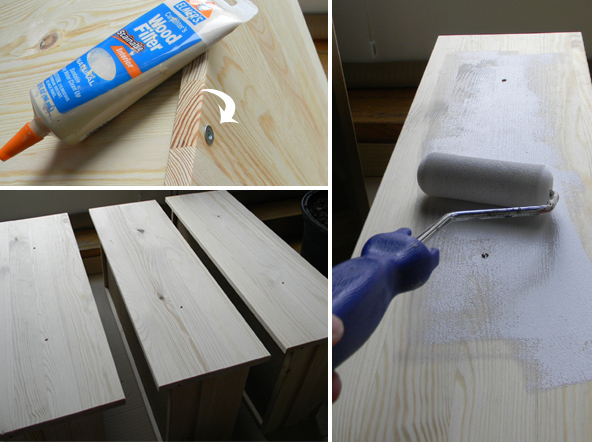 Next the staining. I did one coat.  Follow stain directions, it goes quick, but be prepared for the smell.  HOLY.CRAP. 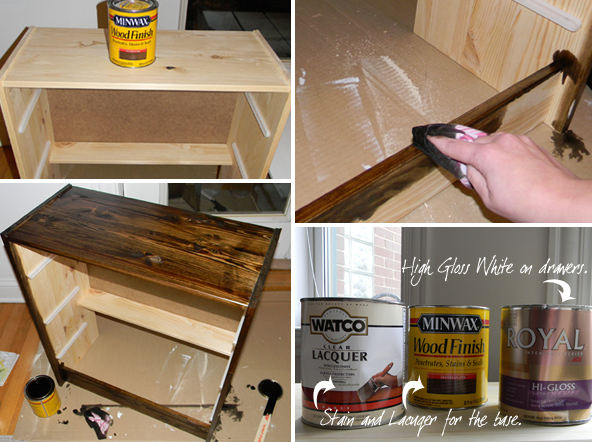 Next was my favorite part. New hardware!  I ordered Antique Silver Ring Pulls from ShopSiro.  I knew this would make a huge difference instead of using the standard knobs. Ended up being a nasty task because the screws included with the new antique silver rings were much longer than needed, and chopping them off was dreadfully hard, but after that set back we were back on track! 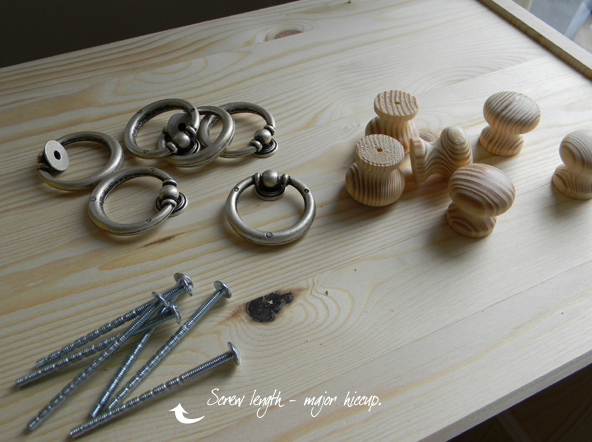 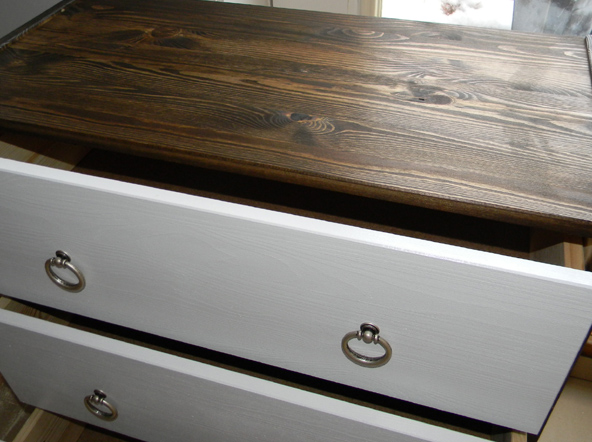 It was time to lacquer over the stain…or so I thought. Til I read the instructions on the can that said to wait 72hours!  Ugh.  I decided to set it up just to see what it looked like. I  was  really happy with it. But did I really need to lacquer? 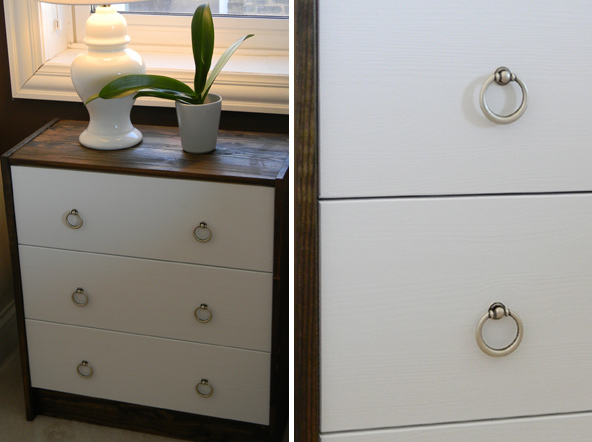 But after my 72hours of staring at it I did think the unfinished look was probably noticeable. So did three layers of lacquer.  Another HOLY CRAP smell experience, but it made a HUGE difference.  I think it warmed it up a bit and helped it to look more finished. 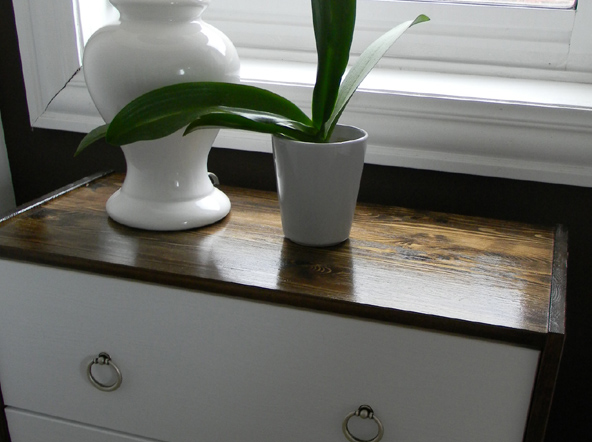 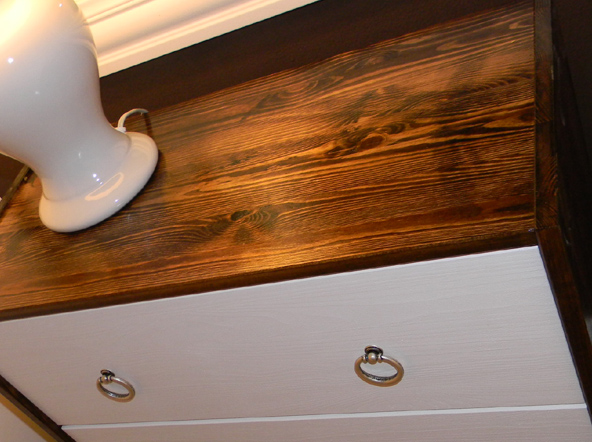 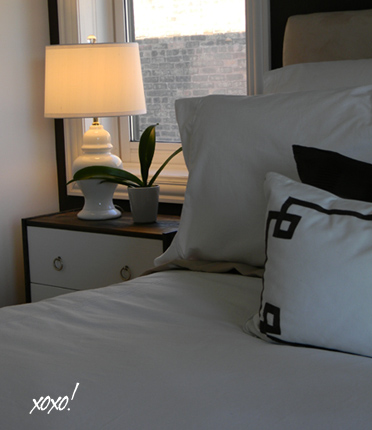 Yippee!  Now I have drawers on that side for some extra storage.  SO…just wondering, do I do a second one?? 🙂